One can’t pick up a newspaper or watch a news show on TV without seeing the news filled with the new administration’s moves.

On Friday U.S. President Donald Trump ordered reviews of major banking rules that were put in place after the 2008 financial crisis, drawing fire from Democrats who said his order lacked substance and squarely aligned him with Wall Street bankers.

Though the order was short on specifics, financial markets embraced Trump’s signal that looser banking regulation is coming.  Trump did say his administration expects “to be cutting a lot out of Dodd-Frank.”

Dodd-Frank was put into place to limit many of the high-risk practices that ignited the 2008 financial crisis and led to a recession that wiped out $11 trillion in household wealth. The taxpayers were the ones stuck bailing out Wall Street giants and other financial firms. 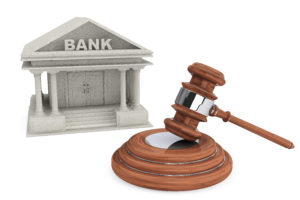 Republicans have a long history of attacking Dodd-Frank and the central component; the Consumer Financial Protection Bureau. The CFPB vastly expanded regulators’ ability to police consumer products — from mortgages to credit cards to student loans. Critics say Dodd-Frank and the CFPB went too far to stronghold banks from making loans that people and businesses need to spend and hire.

What does it mean?

With the Trump Administration able to replace most financial regulators within the next year, the Chairs of the SEC and the CFTC have already resigned, while the terms of the Comptroller of the Currency and the FDIC will end by the fall.

Interestingly, the Obama Administration never appointed a Fed Vice Chairman for regulation and the Fed Chairmanship of Janet Yellen expires in early 2018, but it might not much matter because under a recent court ruling, currently on appeal, President Trump may remove the head of the Bureau without “cause”.

Trump officials will still have to go through the notice and comment process to revise substantially or eliminate major rules adopted under Dodd-Frank.

For example, although legislation would be needed to repeal the Volcker Rule’s restrictions on proprietary trading by banks, their regulators are likely to add exemptions and interpret existing regulations liberally.  Large financial institutions will absolutely benefit from these decisions.

As far as residential real estate, some of the moves could be a plus. Obviously, anything that loosened the rules governing mortgage lending will directly benefit the housing market, particularly those families with lower credit scores. How much of an impact this could have will be determined by how far the loosening might go. Certainly, any loosening will help housing sales.

Separately, should the administration improve small business lending, this could lead to job growth, help small- and medium-sized builders to bring inventory online and generally improve economic growth.  Again, we will have to wait and see what loosening may occur after the Treasury issues its new rules.  Again, any loosening should improve prospects for the housing market. 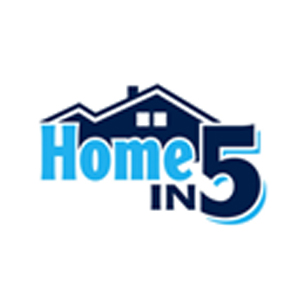 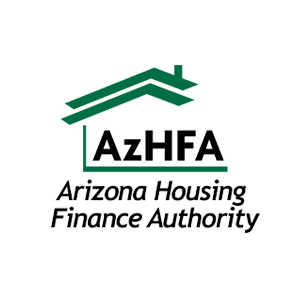 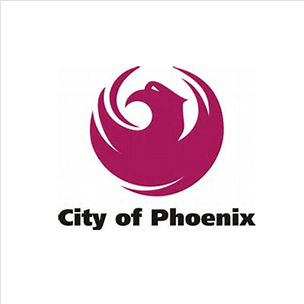 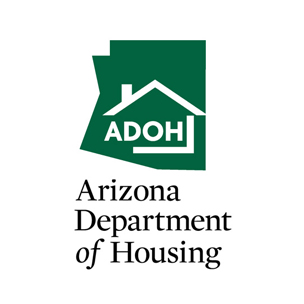 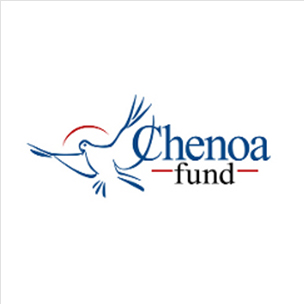 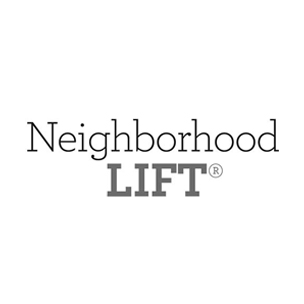 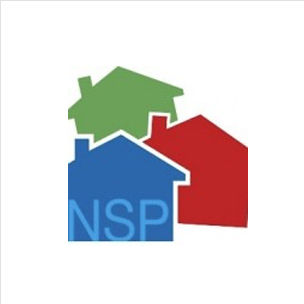 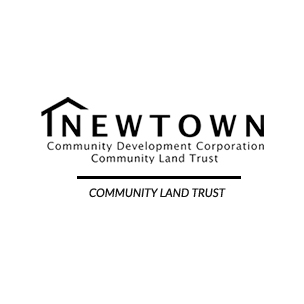 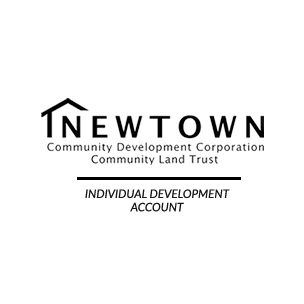